Monika joined Robert College in September 2020 as the Director of Institutional Advancement in charge of Alumni Relations, Development, and various Communications functions at Robert College. She joins RC from the United States where she has more than 15 years of experience at various non-profit organizations such as UNICEF, Conservation International, and the Bronx Zoo. While at UNICEF she managed global partnerships such as Rotary International, as well as travelled extensively including a 3-month assignment in the Philippines in the aftermath of Typhoon Haiyan in 2014.

She received her BA in International Business at George Washington University and was a member of the swim team then crew team. In 2016 Monika returned to school to earn her MBA at University of Edinburgh where she also earned a global manager certificate at ESSEC Business School in Paris.

While Monika is new on campus, she has already been adopted by a resident cat named Luna.

"I am excited to become a part of the RC community and get to know our dedicated alumni who support so many scholarships and important projects at the school that broaden our students’ opportunities and experiences." 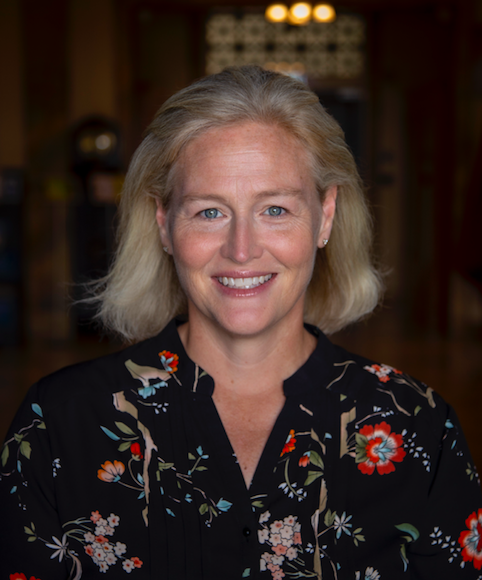