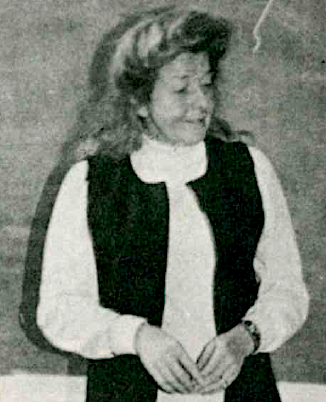 Rarely does an institution suffer so rapid a change as that commenced by RC and ACG in 1971. But, as ever, devoted energy and the power to try and adapt to new, a mark of both colleges, showed itself from the very outset. The boys brought a more free and easy approach to life, good in itself since the world was moving to a more permissive society. Regrets there were. The architects swept away the most gracious of balconied assembly halls and presented us with a gymnatorium. Joys there were. The science fairs stimulated the spirit of cooperation and provoked more contact with the world "of the hill". Many firsts in awards for maths, physics and high achievement in university entrance exams proved that the changing monster was working well.

Since the middle of Lise I (1970) the RA-ACG merger had begun to be talked about more and more. If this miracle were to be declared, the amount of revelry that would be made would reach levels that even the listeners could hardly believe. I remember very well that there was a festive atmosphere in the school when the news arrived that the merger would finally take place. Especially those of us from the High School were very happy that all our troubles from the monastic life we ​​had been leading since primary school would end in Lise III.

When that magical day came and school opened, strange things started to happen. We men had suddenly adopted the canteen on the right of the corridor, and the girls preferred the one on the left. It was as if the owners of those painful plans did not notice the canteen across the way. It’s not that plans were not being made, but this time they were being made in the "men's" canteen and usually in a low voice (that could be heard from the opposite canteen). The inhabitants of the opposite canteen were living their lives in an indifference of ignorance, unaware of these terrific plans made for them.

That year just passed, and expectations did not come true, except for a few cases. The most interesting thing to me is that this event is still going on. Despite all these years, whenever '72 graduates gather, few of us dare to cross the fatal line separating those two canteens. I believe that this class, which achieved the order they dreamed of in the first six years of their seven-year secondary education life, but was incapable of erasing this line in their hearts, has such a bitter-sweet place in the history of the school.

The Happiness of the Merger | Aydın Ungan Audio-Visual Teacher 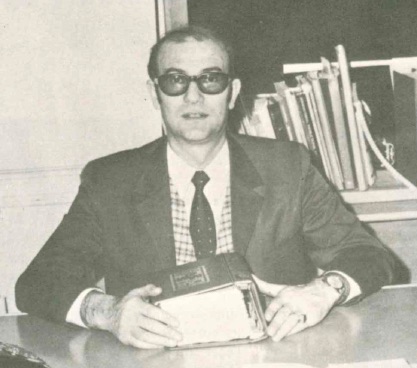 First, we had some anxiety. Until that day, the corridors, sports fields and classrooms, where only women and "a few men from time to time" wandered, were to be occupied by foreigners. Oh dear, everything it will be very confusing. Finally, the first day of our togetherness, the first "Audiovisual Techniques and Photography" lesson. Two polarizations. Evil eyes, shyness are at both extremes… I, on the other hand, am somewhere in between. A few days later, girls, boys, old and new teachers began to live together, which would last for years, in an atmosphere of warm love and friendship. And they liked it too. Photo exhibitions together, annual works, trips, what more. Would it have been possible to raid the girls' dormitory especially if the boys had not come... Greetings to those who took this beautiful decision that day and implemented it. Greetings to those who have lived and will live together with love since that day.