Robert College, located in Istanbul, Turkey, is the oldest continually-running American school founded outside the US. The school opened in 1863 to educate boys, and was followed in 1871 by the Home School, which evolved to become the American College for Girls (ACG). In 1971 the two schools merged under the name Robert College, which became a co-educational high school. Since its founding 156 years ago and through its various phases, Robert College has continued to be one of Turkey's most established and leading educational institutions.

Upon the initiative of Dr. Cyrus Hamlin, and with the support of another American, the wealthy merchant Christopher Rhinelander Robert, Robert College opened its doors to four students on September 16, 1863, in an old wooden building in Bebek. In 1871, a school for girls was opened in Gedikpaşa with the support of a group of American philanthropists. The building soon became inadequate for the fast-growing school, and a couple years later, with the philanthropists’ financial support, land was purchased in Üsküdar, and a new school building was erected. In 1876 the school moved from Gedikpaşa to the new campus. With the growing prestige of the school in the region, the number of students increased rapidly.

Grants from individuals made the growth of both schools possible. New academic buildings and faculty housing were added to the Bebek campus, and following a fire in the Uskudar campus, ACG moved to a larger campus in Arnavutköy in 1914.

Although separate entities, the two schools developed close ties through the years. In 1932, RC and ACG came under the administration of a single President, and in 1959, a single Board of Trustees. In 1971, Robert Academy (the high school division on the Bebek campus) and ACG merged as a co-ed high school on the Arnavutköy campus as Robert College. The same year, the university division at the Bebek campus was given to the Turkish government, and was established as Boğaziçi University.

The year 1997 brought another change. With the implementation of eight-year compulsory education in Turkey, RC’s middle school closed down. Presently, Robert College is a five-year high school with one year of English prep, followed by four years of secondary education.

Read more about our history, spanning more than 150 years. 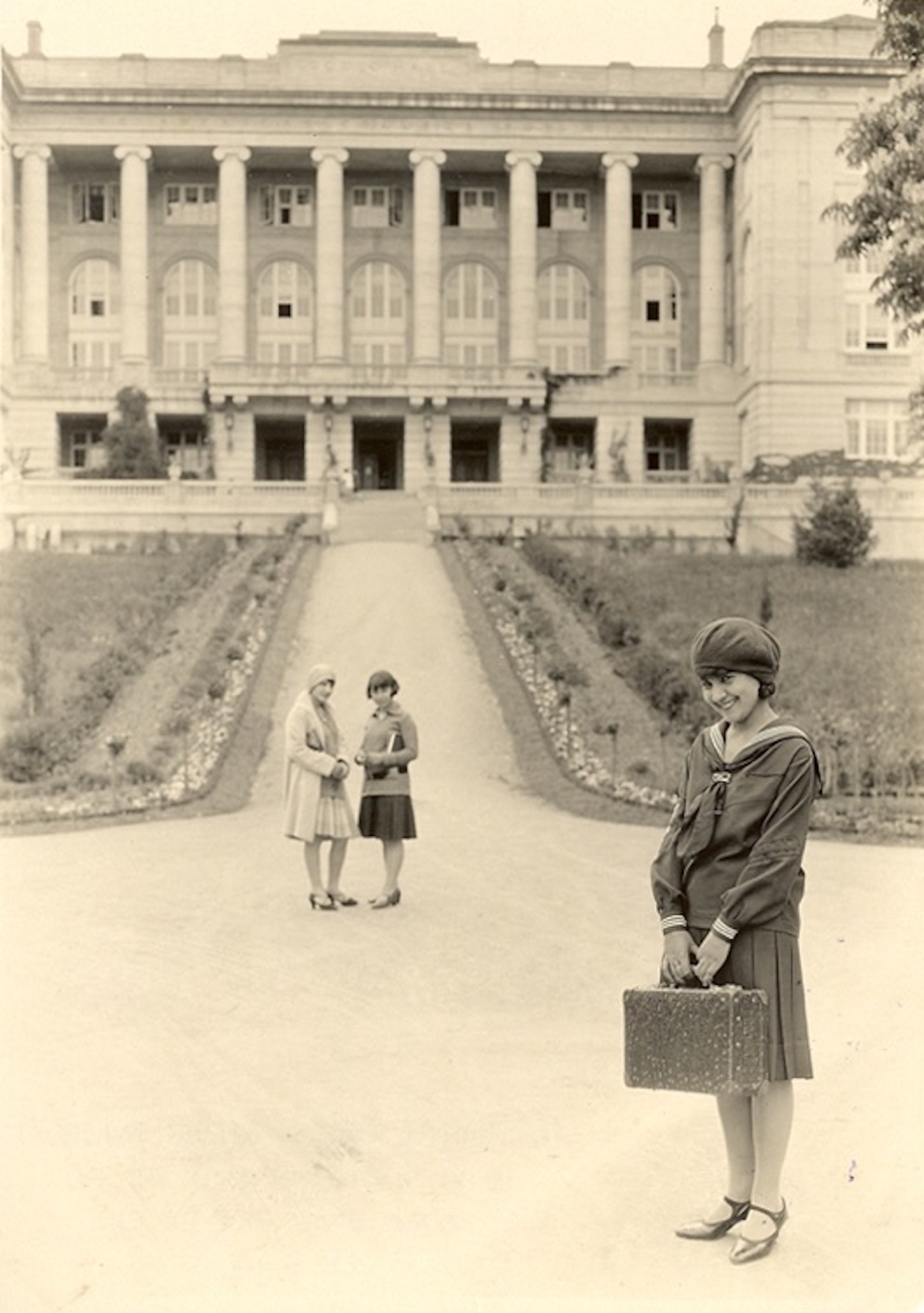