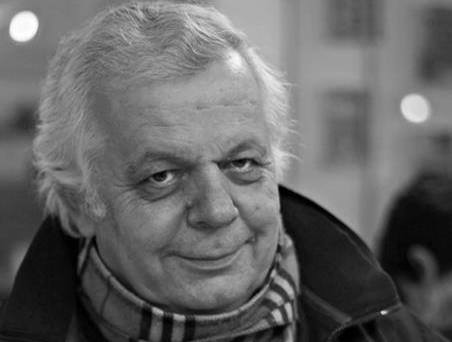 Though Ali Günvar does not believe that art needs awards, two young poets insisted that he submit his book Soneler (Sonnets, Ötüken Neşriyat) to the Tulliola Renato Filipelli Poetry Award, and he received an award for the best Turkish poetry book. Soneler was conceived to be out of the ordinary, and this approach contributed to the win. “Sonnet as a form was seen in Italian right before Petrarch, and as a form is inspired by divan literature,” says Günvar. “It transforms the seven couplet ghazal format. Aruz prosody, on the other hand, is an adaptation of the Greek hexameter, the high literary language of the ancient times, by the Arabs. In my sonnets, I used this cross-pollination as an emphasis on how East and West cannot be separated and how human civilization is whole. I wrote the sonnets to demonstrate how artificial and meaningless it is to divide human culture into East and West.”

Günvar states that though some of his views have veered away from the RC point-of-view, the influence of RC on his life and career are undeniable: “I no longer evaluate whether this influence is negative or positive. Any positive or negative effect occurs only after one distills them. It is RC who taught me Pound and Elliot. I started learning about how to find the roots of modernity in the traditional at RC. This learning did not lead to simply reproducing an orientalist approach; instead it showed how to go deeper. I am not a typical RC alumnus, but I have learned a lot at RC.”