“I’ve never wavered in my belief that Avalanche will be one of the most important projects in blockchains.” 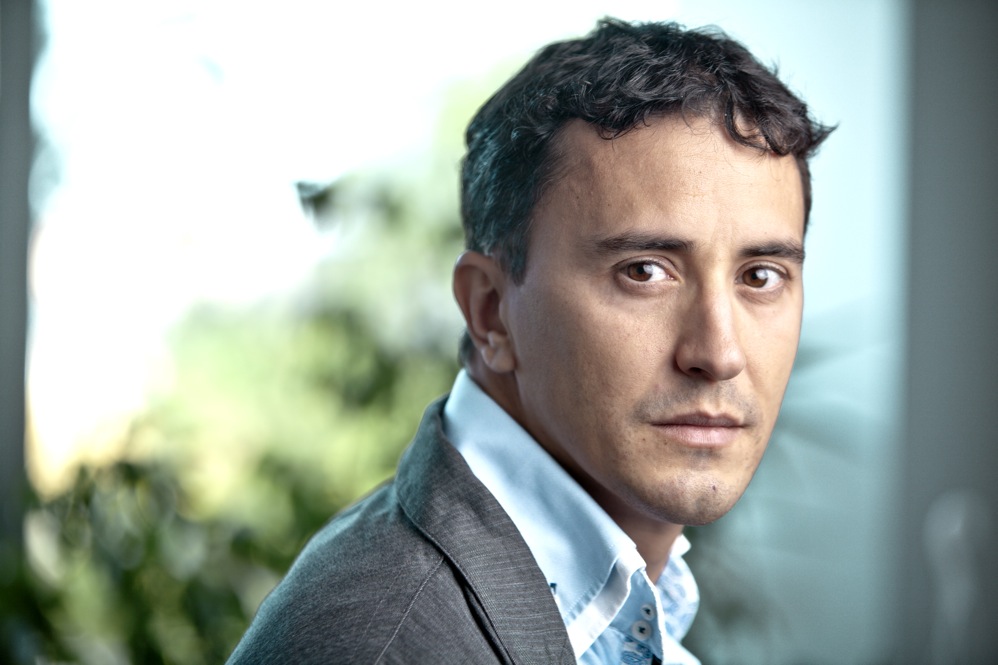 As an associate professor in computer science at Cornell University, Emin Gün Sirer was the co-president of Initiative for Cryptocurrencies and Contracts (IC3). As early as 2003, Sirer put forward the possibility of the creation of a digital currency - before Bitcoin was born. He continued his academic work on peer-to-peer systems and making the internet secure. He was listed in the Brilliant 10 list of Popular Science magazine in 2007. He brought together a team of his students to work on the scalability, flexibility, and manageability of decentralized systems, and this work led to Avalanche, a consensus-based decentralized system. In 2020, AVAX, the coin of this system was launched. Currently, Sirer is the president of Ava Labs and is one of the key industry figures shaping where this technology heads.

Where do you see blockchain in five years?

Time horizons for big ecosystem shifts in blockchains have happened faster than in traditional industries. Five years ago, Ethereum was just starting to show expanded utility with smart contracts, and there has been an enormous progress since.

Five years from now, we will likely have been through another 2-3 cycles of technical evolution. This will lead to a consolidation of activity into a subset of these blockchains that have proven their value, hardened infrastructure for mainstream adoption, and are flexible to different use cases.

What has surprised you as the industry grew?

I’ve seen countless blockchain projects launch with bold visions and claims, only to under deliver and flame out. The select few that breakthrough are relentless builders introducing novel technology that may not be recognized for its value right away, but eventually get their due.

I’ve never wavered in my belief that Avalanche will be one of the most important projects in blockchains, but I have to say I’ve been surprised (pleasantly!) at how fast the ecosystem has realized the innovation behind it and the impact it is set to have on the second decade of crypto.

What is Ava Labs doing to minimize your solution's impact on the environment?

What advice do you have for students and young alumni interested in this area?

Invest heavily in learning about these systems and communities by reading as much as you can from high-quality sources. These days, there is so much content and so many myths about these systems that you have to approach things with a healthy dose of skepticism. Is this an opinion? Is this a fact? Is this somewhere in between?