Article republished from the Bosphorus Chronicle 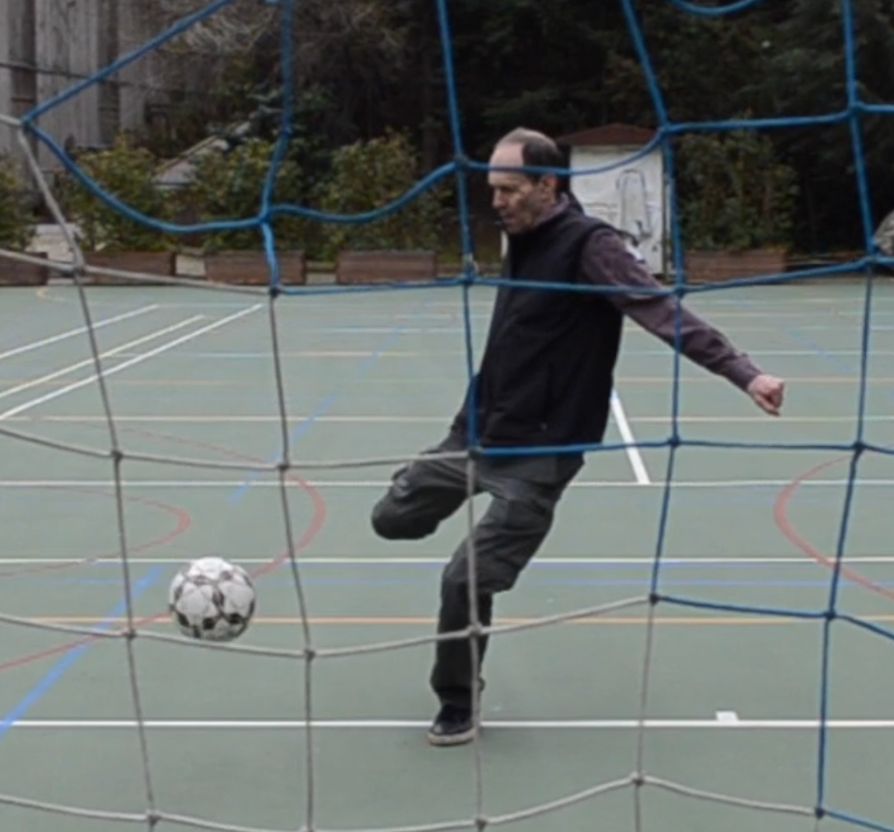 Mr. Edmonds tells that growing up within walking distance of the Robert College campus meant that he was able to listen to the RC orchestra group “Optikler”, the winner of Milliyet Liseler Arası Hafif Batı Müziği Yarışması in 1967 while he was practicing music from his home at the age of 12. He also remembers RC students painting walls on what was called the 77th Day celebrated every year by the students, and the field day, a day of sports events, for the Robert College students, which was a big event for the university level students in RC. He has a lot of fond memories about growing up in the middle of RC community and being a student of RCCS. However, he states that coming back to Robert College as a teacher was a totally different perspective.

When asked about how Robert College changed since he started working as a teacher, Mr. Edmonds said, “When you live through things you don’t really see the change.” However, in hindsight, he sees a lot of things have changed. The biggest change in his opinion was when the middle school level in RC was closed. He notes that he first started teaching English to the “orta prep” students. Ten years later, he volunteered to teach “Journalism” to high school students as an English elective course and helped students publish the first dutifully produced Bosphorus Chronicle after the previous Journalism teacher had left the school.

Before coming to Robert College as a teacher, Mr. Edmonds was majoring in Sociology in the USA. In his junior year of college, his parents visited him and asked him what he was planning to do when he graduated, and at that moment in time he didn’t yet have any plans post-graduation. His mother pointed out that he could easily get a teaching job in Turkey, but not as a Sociology teacher. Listening to his mother’s advice, he switched majors from Sociology to English. In the summer of his junior year, he came to Turkey and visited the headmaster of Robert College to ask if they had any job opportunities for him.  The following year, he was hired as an English teacher. 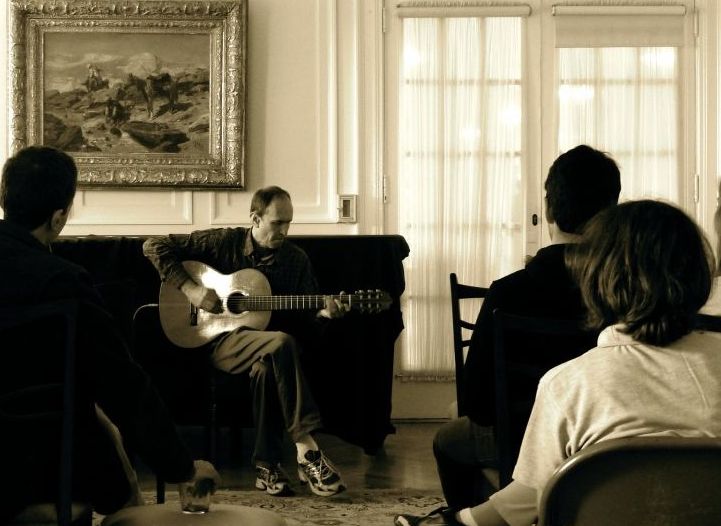 Five years after Mr. Edmonds started working as an English teacher, the English department decided they wanted to modernize the prep English program. The school created a lab for students to study English with computers, and Mr. Edmonds volunteered to work in the computer lab. Although he didn’t study computer science in college, he taught himself programming. In 1984, the same year he was married, he started to write simple programs for students to study English. He ended up developing 70 different programs for students to study things like plural forms of nouns or past tense forms of verbs. After a few years, he got a certificate from MEB in programming. He continued teaching English along with computer science to Prep students until 1990.

After being recognized as a certified computer teacher, Robert College asked if Mr. Edmonds would help build the school network, robcol.k12.tr, and manage the school’s computer systems. Mr. Edmonds states that it was a “thankless and tiring job” and he had to stay up until 5 am to make sure everything would work correctly in the morning. After that, Mr. Edmonds became the head of the computer science department, where he taught Visual Basic, Java, Python, and Pascal.

Mr. Edmonds’ favorite memories from RC are the ones he got to spend time with students and his colleagues, but of course, he doesn’t remember all the names of his students, since he has graduated more than 5000 students. In addition to fond memories with the RC community, Edmonds appreciates the opportunities RC has provided that helped him grow. Back in 1981, when Edmonds was an Orta teacher, Edmonds tried to give a concert in Bingham 1. Edmonds recalls, “I tried hard, but I wasn’t really ready for it. But, you know, the school gave me the opportunity to be on a stage. Still, I did the best I could.” He goes on to add how he personally grew with the opportunities presented at RC, one of these examples being Edmonds regularly playing the guitar at Lise Live performances. Looking back at what he accomplished in RC, Edmonds states that the growth opportunities which provided him with new positions, from a “mere English teacher” to the head of the computer science department, have been incredible.

After leaving RC, Edmonds says that he will still spend part of the year in the US near his son, an RCCS grad, and part of the year here in Turkey. Edmonds adds a note for his Turkish friends, saying “Kavak ağaçlarının büyümesini bekleyeceğim,” since his house in Kurtköy has a “huge garden”. Still, since moving is a big commitment, Edmonds says that the first 2 years will mainly be about adjusting and moving to the new house. Edmonds also refers to his interest in handcrafts and adds that he hopes he will build a workshop he can work in.

Edmonds is one of the longest-serving teachers in RC history, 42 years, thus he knows a lot about the school’s, and also the country’s, transition during the years. He says that back in the day, there were watchmen instead of security guards, and the approach to security was more relaxed, which became much more strict after 2001. Edmonds also states that the maintenance of the campus has excelled in the last 20 years. Regarding Turkey, Edmonds says, “I’m going to sound like an old man, it’s a completely different country.” Edmonds has spent his first five years in Kayseri, so he recalls the sounds of ox-driven carts made of wood. Edmonds adds his father’s memories to go further back in time when Edmonds Sr. rode a donkey to school when he taught at Talas Amerikan Koleji, in the 50s. “Turkey was pretty primitive… The economic growth the country has gone through is pretty amazing,” adds Edmonds.

“You are very lucky,” is the first words Edmonds says when asked about what he would like to tell his students. “Make the most of your opportunities; these opportunities are the ones that will help you further in life,” says Edmonds. Edmonds states that the experiences students gather outside the class are the ones that will make the difference. Recently observing students while teaching Prep Computer lessons, Edmonds points out the fact that students tend to “glide” through the Prep year, not giving attention to the opportunities around them. “Yazık, there could be so much they could do with the opportunities,” adds Edmonds.

When asked about what he will miss, Edmonds refers to the convenient nature of living on campus. Living 6-7 years off the campus, he realized how lucky we all are, when the Edmonds family came back to the campus as Mrs. Edmonds became the dean of the Orta division. The convenience of the campus in the form of constant technical support has been enjoyable, adds Edmonds. 4 decades, a life dedicated for RC students, mastery of Turkish, and musicianship… Edmonds will be missed in the Robert College family.