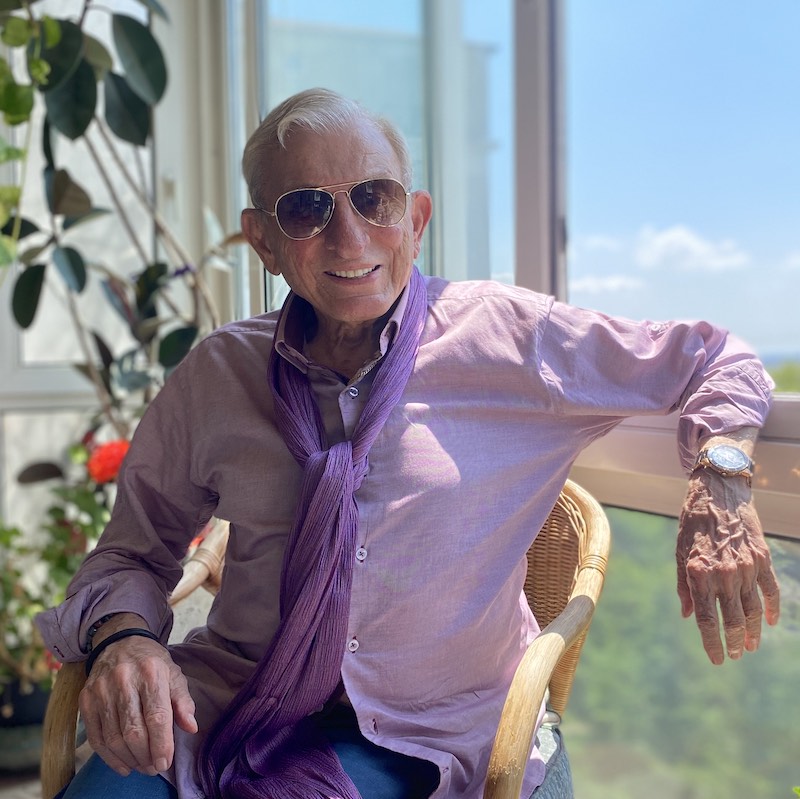 Haldun Dormen is an actor, writer and director who has significantly contributed to the modernization of Turkish theater with a prolific body of work; he continues to perform, lead and inspire to this day.

Dormen transferred to RC from Galatasaray Lisesi in Orta, already bitten by the theater bug. He remembers that all he wanted was to be involved in theater. Therefore, he applied to the Theater Club, as soon as he arrived at RC. The president of the club at the time was Refik Erduran RC 47, who went on to become one of the foremost playwrights of Turkish theater. It was Erduran who convinced the members of the club to let the newcomer in, so that “he would see how difficult theater was and learn his lesson.”

Soon enough Dormen was on stage with roles such as Olivia in Shakespeare’s Twelfth Night. Dormen’s memory of another production, Campus Follies, gives an indication of what was ahead for him as a director: “The boys wore sheets and pretended to be women for the female parts. At that time, we were supervised by Prof. Dean Allen. When angered, he would shout ‘Go home,’ and freely hand out penalties. It occurred to me that it would be interesting to involve him in the play, so I offered him a part. He accepted on the spot. At one point in the play, as we were dressed up in sheets singing, Prof. Allen would dart onto the stage and shout ‘Go home’ to dismiss us. We loved the joke, and it made us laugh for some time to come.”

Haldun Dormen went on to Yale University to study drama. Tunç Yalman RC 44 was already there and directed Dormen in The Myrmidons. Dormen was the first Turkish actor to perform in Turkey after studying abroad.

Shortly after his return to Turkey, he started the Cep Theatre which lasted for several years. In 1957 he founded the Dormen Theatre where he put on such successful plays as Papaz Kaçtı (See How They Run), Şahane Züğürtler (Tovaritch) and Sokak Kızı Irma (Irma la Douce), which was the first western musical production in Turkey.

Haldun Dormen worked in TV and radio broadcasting and as a journalist for Milliyet newspaper. He also taught at the Theater Department of Istanbul University State Conservatory for many years. He was instrumental in establishing the Afife Jale Theater Awards in 1977, and it still constitutes one of the most prestigious awards in Turkish theater. He revived one of the Turkish theater classics, the Lüküs Hayat (Luxury Life) operetta in 1984, which went on to become a huge success and was on stage for over 25 years.