“There is no doubt that AI will - and already is - completely changing how we create.” 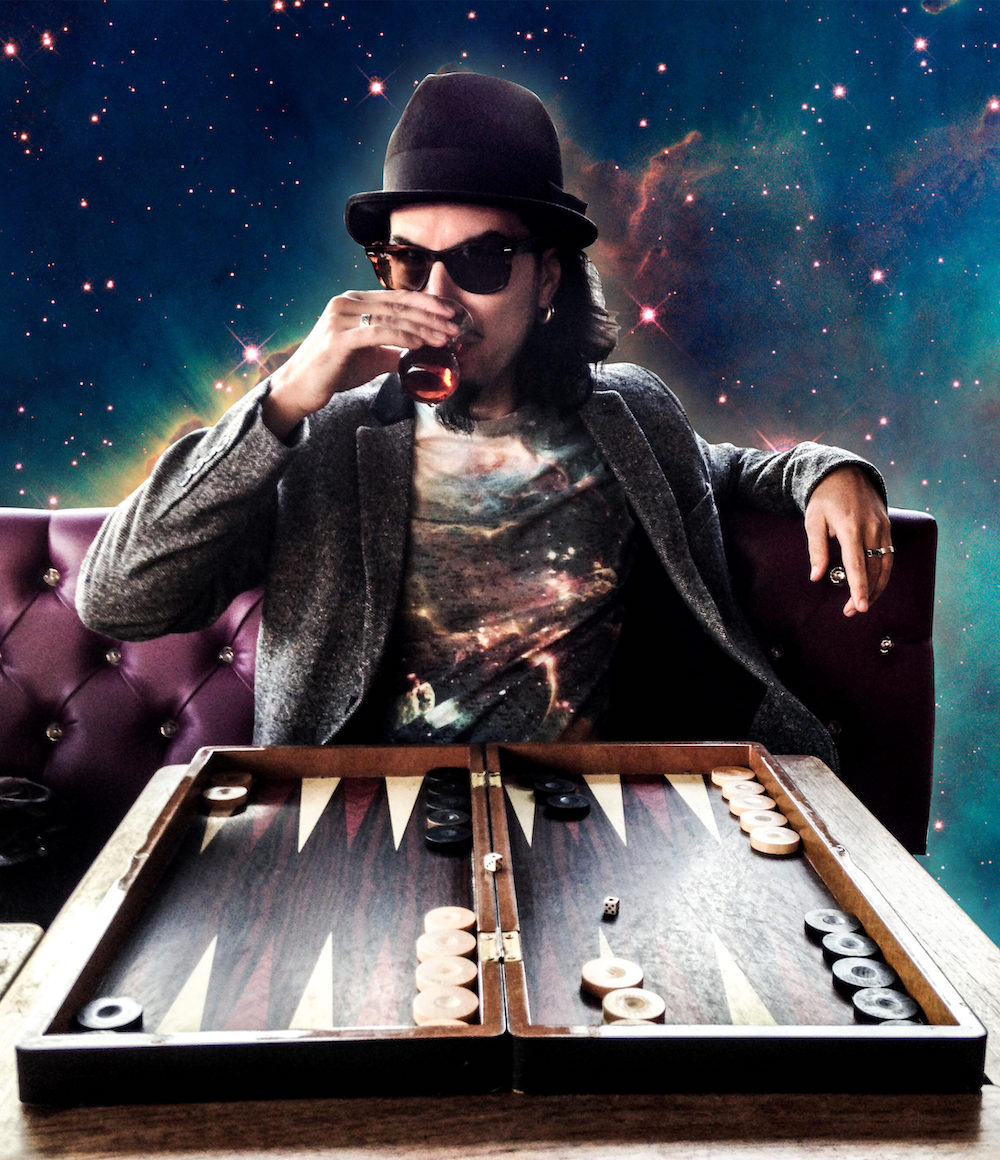 Memo Akten is an artist and creative technologist. He’s also an assistant professor at UCSD, working on his PhD.

How do you use AI in your work?

My interest is building systems which can understand what is happening in the world around them, and then respond intelligently. My motivation was a desire to create expressive systems that we can play in real-time to creatively express ourselves, analogous to a musical instrument. With the rise of Deep Learning, I also became interested in the social, political, and cultural implications of this.

How do you see AI being used in art going forward?

AI will - and already is - completely changing how we create. If we look at OpenAI's Dalle2 released a few months ago, it really is quite incredible. This is a model which can generate an image from a simple short sentence. It's like an online image search, in that we simply type a description such as, "An astronaut riding an alien-like deep sea creature with lots of tentacles and feelers, in the style of a Wes Anderson film," and the model generates the image. These systems are going to transform the creative sectors. Many jobs are going to become obsolete, but new roles are going to be created, and whole new genres will emerge.

This is not too different to the way drum machines, synthesizers, sequencers transformed music. Drum machines did not make drummers obsolete. They did, however, arguably make it more difficult to make a living as a drummer - especially for non-elite level drummers. They also, however, enabled millions of bedroom producers to make music, some of whom went on to invent new musical genres and impact culture.

For a while, the signal-to-noise ratio is going to be very low, as we are flooded with rather generic outputs. However, I believe some artists are going to find a way to rise above the noise, and make their own personal, unique voices heard in most novel ways.

Are NFTS a hype or here to stay?

They are absolutely hype, but just because they are hype, doesn't mean they will go away. As observed by the Gartner Hype Cycle many technologies spike into a "Peak of Inflated Expectations", followed by a crash into the "Trough of Disillusionment". The web was also a hype bubble in the 90s. It crashed at the start of the millenium but has been steadily growing again, and now look at the survivors like Amazon and Google. I think the most likely outcome is that NFTs will stay. Brands will get (and already are) heavily involved, trying to sell you virtual branded collectibles that don't do anything and you don't need, but you will want because celebrities will promote them. The entertainment industry will embrace NFTs; music, films and books could all be tied to NFTs. NFTs could become as ubiqitious as other protocols that we use online, such as HTTP (for the web) and SMTP (for email). The general public doesn't really talk about these protocols, instead we just visit a webpage or send an email. Likewise, NFTs could just become the ubiqitious protocol underlying owning digital assets.