A chance to practice English turned into a life-long passion. 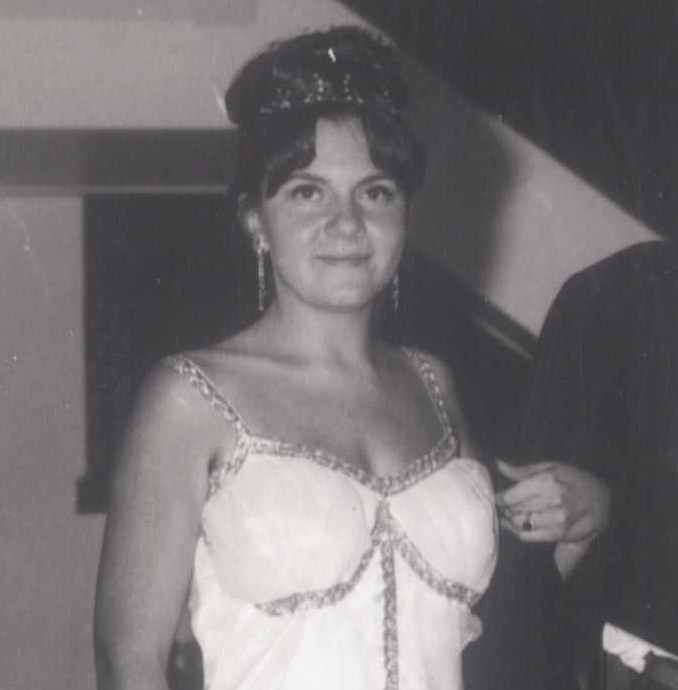 Nevra Serezli is an acclaimed actress in theater, cinema, and TV. When she was a prep at ACG, she was given a role in a play so that she could practice English. She was intrigued and acted in many plays through the years. Her debut on RC stage was as Christine in Strindberg’s Miss Julie. However, it was My Fair Lady at RC that put her under a bright spotlight at a young age.

Serezli appeared in seven productions at RC. In an interview she gave to RC students, Serezli recalls that she spent every moment outside of class with legendary drama teacher Mrs. İz. Mrs. İz put on two or three plays every year at those times, and Serezli acted in all of them. She recalls that rehearsals would last well into the night, and that she and Mrs. İz were virtually inseparable. She states that students were so into theater that they would follow teachers around to convince them to put on certain plays. She also underlines that in order to be allowed to be in plays, one’s academics also had to be good, and Serezli was diligent about class work!

Following her graduation, Serezli worked in various theater groups and also founded her own with Metin Serezli, Altan and Füsun Erbulak in the 1970s. In the 1980s, she was unforgettable in the musical Hisseli Harikalar Kumpanyası (The Wonderland Company With Shares) written by Haldun Dormen RC 49, as well as through her performances in Devekuşu Kabare Theater. In the 1990s, her work in plays such as Yolun Yarısı (Halfway Down the Road) and Çılgın Sonbahar (Mad Fall) gained tremendous popularity and garnered awards. Her return to theater in 2020 with Ağaçlar Ayakta Ölür (Trees Die Standing Tall), directed by Nedim Saban RC 86, was met with enthusiasm by the audiences who had missed her presence on stage.

Serezli thinks her years at ACG were a true milestone in her life, shaping her confidence, personality, and ethics. She recalls signing the honor code during Orta exams, a commitment that affected her deeply emotionally and constituted a guiding light throughout her life. She also remembers her role in My Fair Lady fondly and wishes that she had had a chance to play it professionally as well: “The way Eliza Doolittle progresses in that play is so fun to play. I love such changes in a character, and they always captivate the audience.”